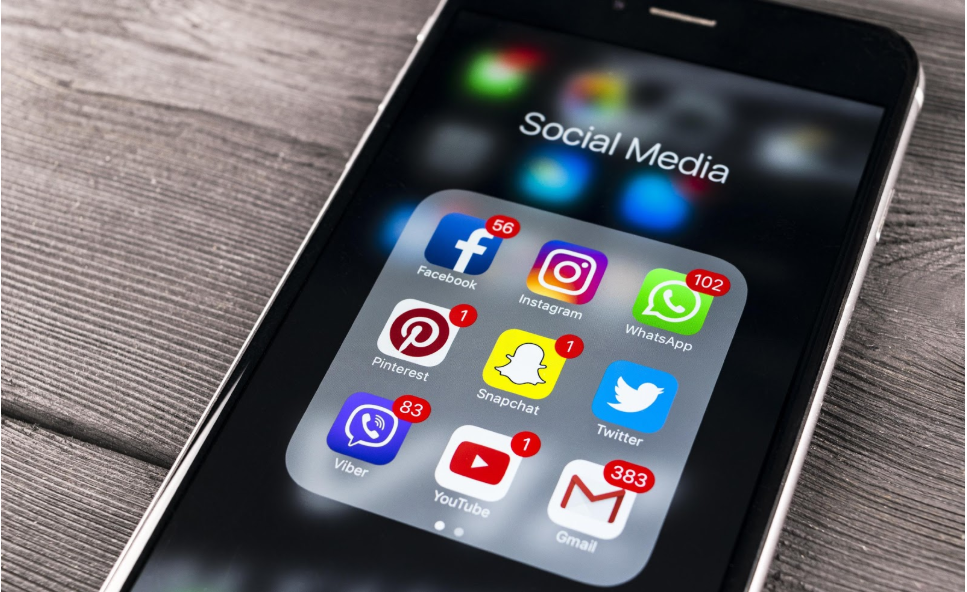 As 2020 moves forward, local governments must face a modern-day fact: social media is here to stay, at least for the foreseeable future. With employees, elected officials, and the public using increasingly prevalent social media platforms as a free and easy way to communicate and exchange information, more so even in the age of COVID-19, municipalities should dust off and review their social media policies – or, if not done already, create one.

The importance of social media policies for villages, cities, townships, counties, boards, and the like cannot be overstated. A well-crafted social media policy can set guidelines that public employees and the public are required to follow: What platforms will be used? Who has access and permission to post content on behalf of the local government? What may be posted? What may be removed? How frequently will content be monitored? Is there a disclaimer regarding the removal of content and/or comments? Answers to these questions contained in a policy are crucial to protecting the agency from the inadvertent spread of misinformation on social media. And, a good policy can even help defend municipalities against litigation.

Developing case law over the past few years have put some local officials (and the agencies they serve) in hot water over social media practices and the lack of sound policies regarding the same. In Davison v. Loudoun Cnty. Bd. of Supervisors, 267 F.Supp.3d 702 (E.D. Va., 2017), for example, an elected Virginia county official deleted an individual’s comment from her Facebook page for a period of 12 hours. The official believed that the comment, which alleged unethical behaviors of local school board members, was incorrect and had that the official had every right to delete it from her private page. The individual filed a lawsuit asserting that, by deleting his comment, the public official had violated his First Amendment rights to assert free speech. The court agreed.

In a detailed decision, the court balanced the parties’ competing arguments that the official’s Facebook page was a private platform versus a public platform open to public comment. The court determined that the official had created a limited public forum through the page, and that by deleting the comment, the constituent’s First Amendment rights were indeed violated. The court indicated a variety of factors that highlighted the page as a public, rather than private, forum (therefore triggering First Amendment protections): the official’s government contact information and official title was listed in her profile, the page was used to hold conversations with voters about county issues, and was even maintained and monitored by the official’s staff member.

Tellingly, the court reasoned that comprehensive social media policies maintained by local governments “may provide vital guidance for public officials and commenters alike in navigating the First Amendment pitfalls of this…forum for speech.” Davison, 267 F.Supp.3d at 718.

So what does an effective social media policy look like? Local governments should favor transparency in policies that clearly state what and who are governed by the policy. The policy should identify and streamline who is in charge of administering and monitoring the agency’s social media counts. Content standards should be straightforward and clear, and the policy should define appropriate uses for the local government’s social media accounts. A policy should also spell out standards for if and how employees may use personal social media accounts during work time. There should be a distinct moderating and post removal process stating what types of posts and comments are subject to removal, such as vulgar and profane content. Lastly, the policy should also address the retention process for both published and removed content.