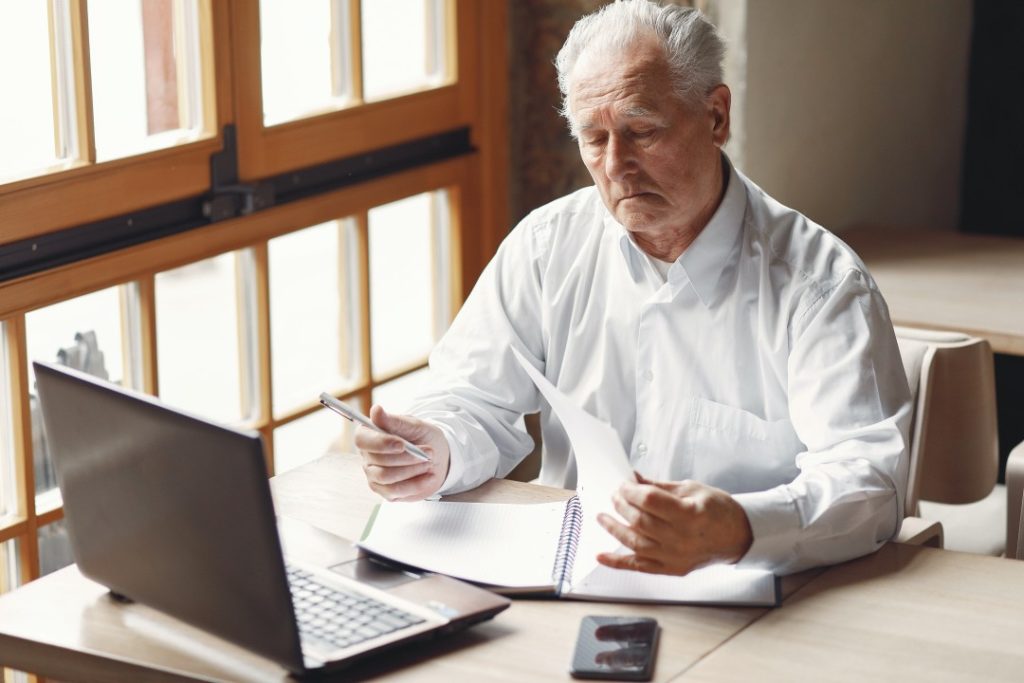 For the past eight years, the Ohio Department of Jobs & Family Services (ODJFS) has adhered to a U.S. Sixth Circuit Court order that provided limited protections for private sector retirees. This court ruling was the leading precedent for protecting IRA accounts in situations where one of the spouses required nursing home care.

This month, however, a new policy was implemented by ODJFS which changes the treatment of these accounts in a fashion that is advantageous to many retirees. It also amends Ohio’s policies which have been in place since 2006.

That decision, Hughes, was appealed by Ohio to the U.S. Supreme Court, which denied certiorari in the case – thus making the more restrictive federal rules the law of the land.

Under those protections, for example, if James Jones required nursing home care and his wife, Alicia, was still residing in their residence, the Ohio Medicaid program would include both his and her IRAs as assets forMedicaid eligibility purposes. If, in this circumstance, James had $300,000 in his IRA and Alicia had $100,000 in hers, the agency would require that the entire $400,000 count as an available resource and under those rules, Alicia would be able to keep no more than $130,000.

Based upon Hughes, Alicia would be permitted to annuitize both James’ IRA and her own. This would create a fixed income for James and for Alicia. Some of this income would be applied to James’ long-term nursinghome care for the rest of his life and, thereafter, could be protected for Alicia in her old age.

The primary impediments or negative aspects to this sort of planning involved the low rate of return onannuities, the lack of flexibility and lack of liquidity caused by the annuitization.

However, with the new policy that went into effect July 1, the Ohio Department of Job & Family Services now allows these individuals to maintain their IRAs if they are in an “in-pay status.” That means that if they are withdrawing monies based upon the “Required Minimum Distribution” rules, the retirement accounts will not be included as a resource for Medicaid eligibility purposes.

We are still developing the planning strategies under this new policy, but it is clear it will allow middle class individuals to continue to rely upon their investment advisors to maintain their IRAs. For those under age 72, further planning is being considered and developed which will protect those retirement accounts.

We will likely recommend monthly distributions as opposed to the November/December RMD distribution. Any amounts received will be considered as income for Medicaid calculation purposes. We are continuing to work with our clients’ financial advisors and CPAs to develop these new strategies.

In January, one of our clients passed away with an estate worth about $2 million and substantial funds invested in […]

Leaving a Legacy to a Family Member with Addiction Issues

When a family member, including a child, grandchild or spouse, suffers from addiction issues, there are a number of estate […]

Co-author: Keith A Stevens As seen in “Probate Journal of Ohio” May/June 2019. Introduction In spite of statutes and a […]

In an article published in ABA Journal on March 27, Bill Browning is quoted discussing the growing demand for elder […]

How Health Care Expenses Can Bankrupt a Small Company

Medical bills were the biggest cause of U.S. bankruptcies—outpacing bankruptcies due to credit-card bills or unpaid mortgages—according to a survey […]